Singer Vehicle Design transforms 1970s-vintage Porsche 911s into cutting-edge cars that would impress Dr. Porsche himself, were he still around. Many car nuts are also timepiece collectors, so it was a natural progression for the firm to re-imagine the wristwatch. Just as the Singer 911 epitomized what a car that was the pinnacle of excellence in 1970 can become when exposed to current technology, the Singer Track 1 Chronograph was inspired by chronographs worn by auto racing icons such as actor and Lemans-winning driver Steve McQueen. Not unlike the Singer 911s at first glance, the Track 1 appears to be a “normal” chronograph, but closer inspection reveals the very exotic AgenGraphe movement displaying the time at the extreme outer edge of the dial. The stopwatch displays are located in the center of the dial, for immediate reference. A clear back case provides a view of the incredibly intricate mechanism, which required a decade of development. The $41,000 price reflects the handcrafted and thus exceeding limited production run; SingerVehicleDesign.com. 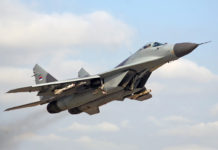 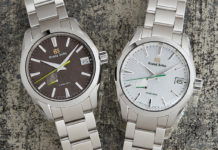 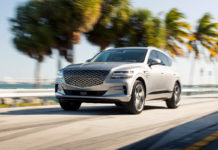 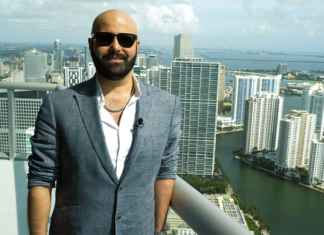