Forget 1970s muscle cars; if you want to make money on items you can store in your home safe, think timepieces, and specifically those crafted by Patek Phillipe. In 1999, Sotheby’s sold a one-of-a-kind 1924 Henry Graves Complication by Patek Phillipe for $11 million. When the gavel went down again in 2014, it fetched $24 million. By any standard, that’s a huge profit, but when it’s an item you can wear on your wrist and keeps perfect time, it demands a bit more attention. Four of the most expensive timepieces sold over the past decade are Patek Philippe models. They tend to be “complication” models known for a mind-numbing array of features such as astronomical dials, second time-zones, perpetual calendars, time of sunrise and sunset, leap year correction, century, decade and year indicators, season indicators, star charts, phases and age of the moon, split-seconds chronographs and much more. Maybe it’s time to re-evaluate your investments; kirkjewelers.com. 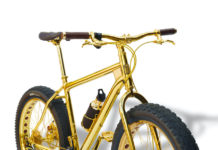 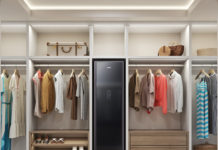 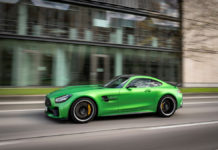