In 1917, Louis Cartier, grandson of the firm bearing his name, created a wristwatch inspired by the French military’s tanks. Dubbed the “Tank Watch,” it became a world-wide sensation when Cartier presented the first of six made to the American General John Pershing during celebrations of the end of WWI. Despite the demand, up until the 1960s, Cartier rarely produced more than 100 per year. The firm now releases a significant number annually, yet the demand remains high, with the iconic design a favorite of celebrities from Andy Warhol to Princess Diana. Cartier now offers six lines. The most popular include: the men’s Tank Solo, which combines the original design with a quartz movement; and the woman’s Tank Francaise, which features the distinctive dial in a stainless steel housing complemented by a stainless steel bracelet. Many watchmakers have offered Cartier-inspired versions of this design, but to the discerning there’s only one “Tank Watch.”; Cartier.com. 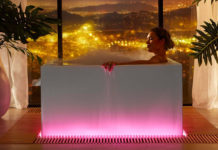 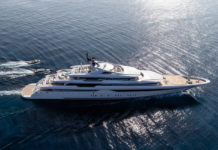 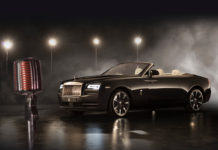 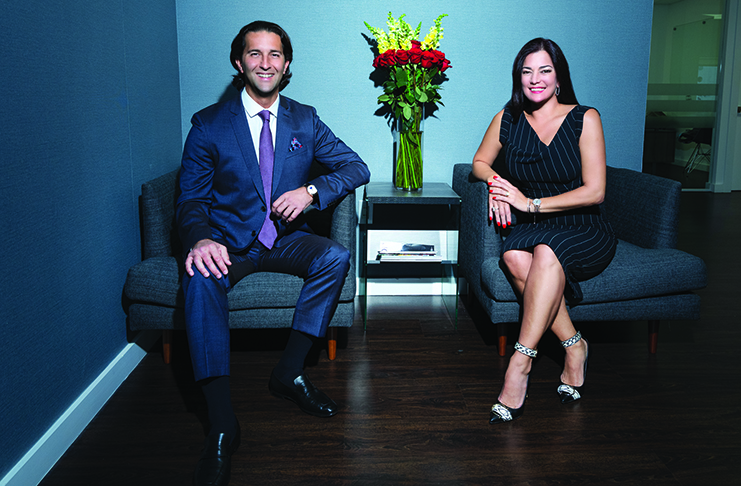 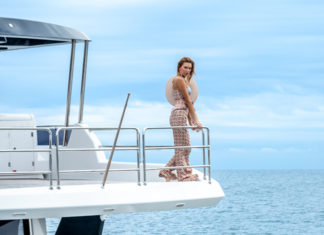 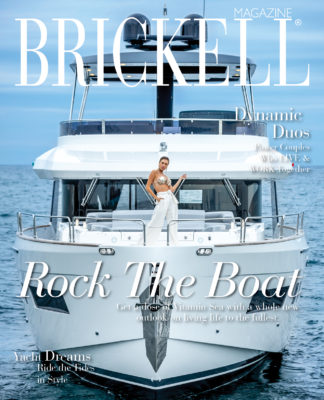