Chang
Chang Lager’s global presence is as strong and resilient as its mascot, the elephant. It’s no surprise that it’s reached all but one of the continents and is poised to take over the rest of the world with its universal appeal and refreshing flavor; ChangBeer.com. Tiger
A beer brand with over 80 years of history has to be doing something right. In the spirit of science, we’ll keep sampling this crisp thirst-quenching beverage, as well as its lighter version, Crystal; TigerBeer.com. Singha
This classic recipe calls for Central European hops, Australian malted barely and a brewing process right out of the Reinheitsgebot handbook, which makes Singha a cosmopolitan beer fit for the ruling class. In fact, the King of Siam had one of the easiest decisions of his life when he granted Singha the first royal permit to brew; SinghaBeerUSA.com.

Disconnect To Connect
The Digital Age engulfs us. We’re all tiny pieces of vast online social networks. You’ve probably liked updates, shared photos and chimed in with a quick comment on a post, but when was the last time you interacted with offline friends in person? Today, while it’s easier and faster to share information, we seem to get caught up (and literally tangled) in the web. We might be quick to send someone a happy birthday comment, but would we attend that person’s birthday party? Maybe if the food is good. Although Yelp is a website and mobile app, the company believes the concept of community is anchored in the “real world.” Every month Community Managers in over 140 cities across the globe curate and produce events where Yelpers can meet, socialize and high-five each other over their stellar reviews or simply get to know one another. These events almost always happen at local businesses, further strengthening the sense of community by discovering new restaurants, bars, art studios and coffee houses together. Gathering to socialize, share ideas and enjoy libations is a recipe as old as time — and, guess what, it still works! Even in this insanely technological day and age as attached as we are online, it’s evident that face-to-face interactions are still king when building social networks. So, go ahead, get out there, make some connections and don’t worry, we won’t judge you if your status updates constantly boast about all the awesome people you just met…we get it. ABOUT THE AUTHOR
Blue Arauz is a Community Manager for Yelp. His passion for social media runs as deep as a submarine. He enjoys exploring urban jungles, making new friends and eating; Yelp.com. 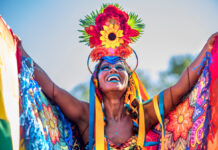 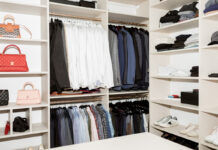 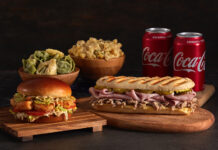 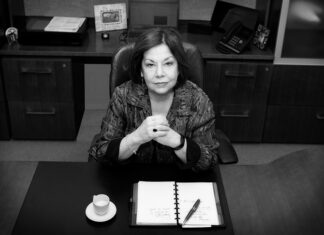