Just saying the word tequila elicits one of 3 reactions from people: their brains do cartwheels; memories of hugging the business-end of toilets sour the moment; or indifferent shrugging ensues. For a liquor with a domestic history dating back to the early 1800s, it’s still judged rather unfairly. If tequila could speak for itself, you’d most likely hear it paraphrase The Animals, “I’m just a spirit whose intentions are good…Oh Lord, please don’t let me be misunderstood!”
Since the ‘70s, the Appellation Of Origin Tequila has mandated that at least 51% of the fermentable sugar must come from Weber Blue Agave harvested in one of the 180 designated Mexican municipalities. Once distilled, it must fall between 70-110 proof (35-55% ABV) and shuffled into one of these 5 classes:
Blanco/Plata, or Silver, is un-aged and therefore ideal for both vodka drinkers and agave syrup aficionados. Pure, potent and mixer-friendly, this style lends itself equally to cocktails or shots and retains most of its sweet vegetal soul. Sammy Hagar did more for tequila than he ever did for Van Halen…and though your ears may wince at the sound of his voice, your palate will jump for joy after trying his Cabo Wabo brand of blanco.
Joven/Oro, or Gold, has its eyes on gin junkies, as it’s blended from aged and un-aged varieties, allowing for a softer flavor while retaining some of its agave ancestry. The Milagro UNICO bottle may look like someone left a light-saber lying around, but its contents are truly out of this world.
Reposado, or Rested Tequila, features ingredients that take a step back to allow for oak barrels to take center stage. Matured for more than two months but less than a year, its rum-like notes of pepper and vanilla allow it to be enjoyed neat, especially Casa Noble’s triple-distilled offering.
Añejo, or Extra-Aged, is matured for at least a year in 600-litre or smaller barrels. Bourbon drinkers appreciate Herradura’s caramel-like contribution to the genre.
Extra Añejo, or Ultra-Aged, goes through the same process as Añejo, but extended by 2 years. The ultimate sipping spirit is the tortoise of tequilas, taking at least a decade to produce, yet leads the taste race. Single-malt scotch will find competition from Don Julio Real.
In conclusion, anything that falls outside these classes are mescals, agave liquors or liqueurs. All are worth exploring, but none are tequilas. Now it’s time to stock your bar, so look for these identifiers on every label: 1.) Any English or Spanish variation of Made In Mexico and 100% Agave, but not Mexican-style or made with agave. 2.) Find the NOM Number, which identifies the distiller as licensed to produce tequila by the Mexican government. 3.) Seek the CRT Stamp, which certifies the bottle has met all the tequila appellation standards. 4.) And finally, look for the absence of a worm. Make your selections dependent on how much you want agave, blending or barrel-aging to play in your glass or take them all for a test drive. 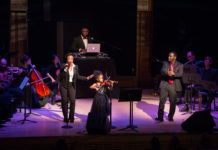 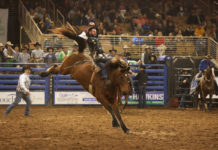 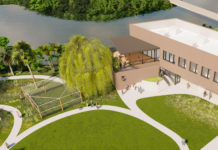 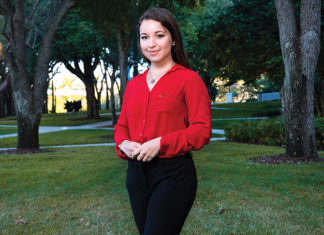 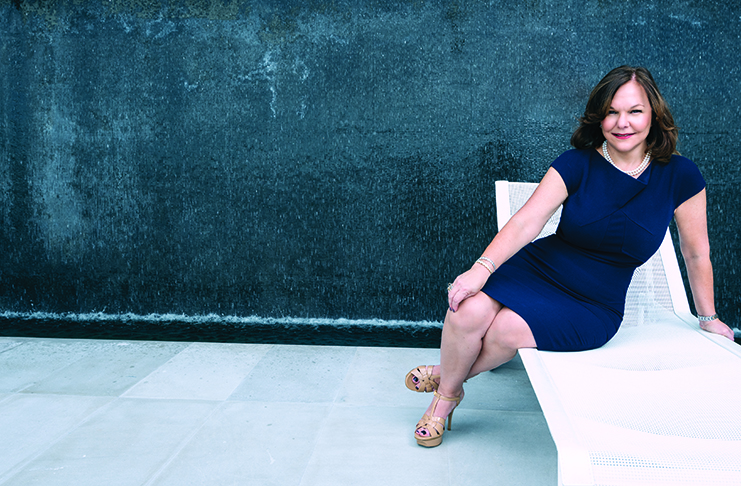 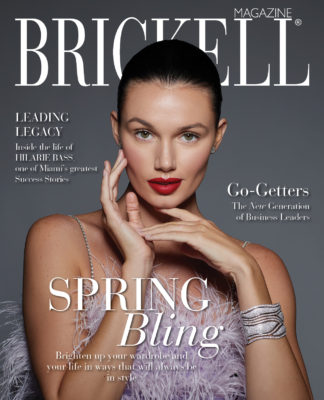