Senturion. Even the name sounds like something your favorite superhero would wear if he wore a man’s bracelet. That image is more apt than you’d think, as there’s much more to the Senturion Car Key than it’s brawny good looks. The units start at $21,000, but don’t be fooled. Each of the limited 177 units is crafted from precious metals and, at the customer’s request, diamonds or other precious stones can be added, which is how it can quickly add up to $130,000. After the design is chosen, the company then takes your spare supercar key and deconstructs it to create its own osydian boards that replicate the key’s circuitry on a much smaller scale. The “alien”-shaped frame allows for a wearable RFID key that actually has a bigger working range than the spare key provided to make it. The battery lasts longer too — up to six years; SenturionKey.com. 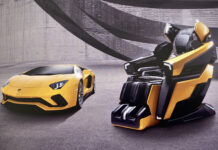 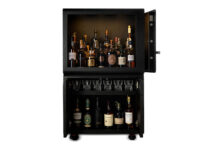 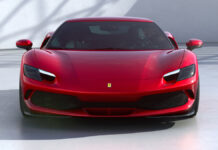