Although heartily debated amongst the ivory halls of academic institutions, true fashionphiles know that every era of significant women’s liberation has been forecast faultlessly, not by shifting social standards, but by the styles pouring out of our world’s hair salons. Initially exhibited in that most experimental of eras known colloquially as the Roaring 20’s and more recently showcased in the 90’s by such fashion-forward forebears as Linda Evangelista and Christy Turlington, the Short Cut is the dedicated signifier of a sex sincerely set on establishing empowerment by any means necessary. So it should come as no surprise that, in an era of seemingly endless hot-button gender issues, short styles are once again making inroads in the global apparel industry, as exemplified most masterfully by such modern runway marvels as Ruth Bell, Achok Majak and Sarah Fraser. Pointedly punkish, with just a jigger of the captivating coquette, we can think of no finer aesthetic homage to Amazonian ideals than this charming, chopped look that manages to seamlessly switch, with minimal maintenance, between rugged and refined. 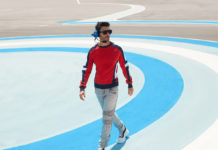 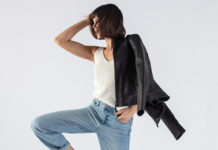 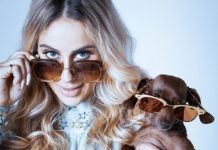