Creative mastermind Antonia Raimbault was born in The Netherlands. After much travelling and managing of prestigious boutiques in such haute-style cities as Paris, Monaco, St. Tropez, St. Barts and Knokke-Le Zoute, she decided to establish in fashion-forward Miami Beach to create Le Frou Frou Couture. “It was in Miami that I launched my first fashion fringe designs inspired greatly by the French Frou Frou chic style,” she says. “The idea came to me naturally when I realized that trendy, timeless and colorful beach fringe bags and handbags were not easily accessible.” If you think your outfit, haircut and makeup are the only clues about you, think again. Everyone notices a woman’s handbag and this collection is a must-have for South Florida fashionistas. “The bags can be found in the most beautiful shops around the country,” she says. And if you want instant gratification — tour the collection online at LeFrouFrouCouture.com. 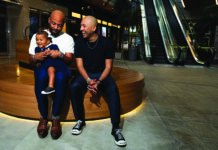 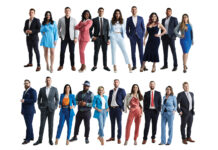 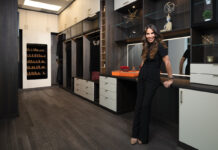