The earliest evidence of the strong relationship between people and animals is the hand of a 12,000-year-old human skeleton found petting the remains of a wolf pup. Twelve millennia later, in the 1980s, doctors discovered that heart attack survivors who owned pets lived longer after the attack. Around the same time, they confirmed that the mere act of petting a dog or cat lowered blood pressure. Just recently, it was discovered that the presence of animals increases oxytocin, the hormone responsible for a positive mood and new cell growth. In psychological therapy, an animal is often brought in because its presence makes troubled children open up with their therapist sooner and more completely. From hospitals to the home, animals of all shapes and sizes are helping people live better. Just make sure they’re housebroken! 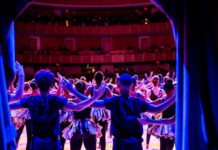 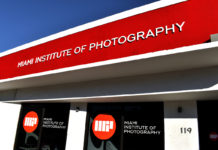 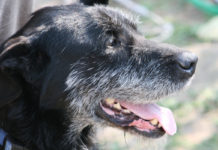