For Scott Liebman, the idea for his company, LazerFitness, was born when he moved to Miami and fell in love with the city’s electronic dance music scene. “One night I was out late in South Beach,” he recounts with a grin, “my legs were killing me and my back was sore from dancing all night. I was past my physical limit, and probably needed to lie down. But I didn’t. The DJ was amazing. The crowd was so fun. And I stayed out later. It occurred to me that evening that this is how everyone should be exercising.” And so, during the first half of 2013, Liebman spent a lot of his free time developing a business plan that would eventually become LazerFitness.
As you’d expect, there have been some incredible moments in the course of Liebman’s venture. “When I first started LazerFitness, I had a few friends over to beta test the program,” he syas. “We had a huge boombox out on my balcony and spent a good 2 hours testing out dance moves and workout motions. After about a half hour, we noticed we had spectators. A bunch of balconies in the adjacent building were full of people dancing to our music, and clapping for us, and trying to mimic us from a distance!” At that moment, he knew he was on to something.
The program at LazerFitness is all about enjoying working out, and to this point, the facility exclusively features electronic dance music and incorporates nightclub theatrics like fog, lights and video. The workout program is intense, but the music is so upbeat that it pushes participants to continue past the point of exhaustion. The aim is to create an atmosphere that’s welcoming and inviting, and it’s been a success so far. In fact, it’s a common occurrence after classes that people stay to buy juices and sports drinks and talk to each other. In many ways, it’s a healthy happy hour alternative.
“In Miami, there are 2 main schools for what to do after work,” says Liebman. “The first is happy hour, which is social but unhealthy; the second is the gym, which is healthy but antisocial. We’re bringing together the best of both worlds.”; Lazer-Fitness.com. 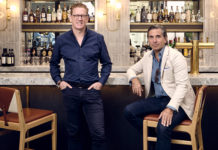 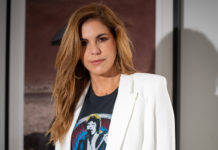 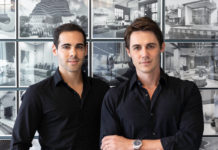 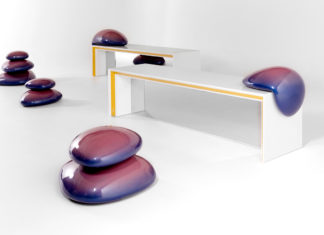 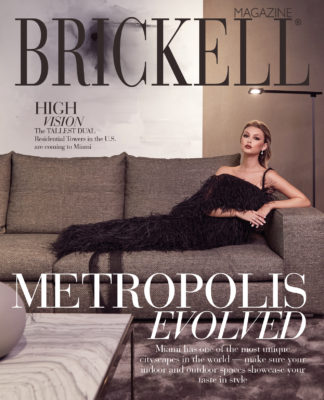