Developer PMG and partners officially unveiled the multi-million dollar, first-of-its-kind Waldorf Astoria Experiential Sales Gallery for Waldorf Astoria Residences Miami. The space was designed to evoke the essence of an immersive museum, showcasing the world’s most iconic hospitality brand and its commitment to personalized service and best-in-class experiences. — Photos by World Red Eye

Selfless Love Foundation, a South Florida non-profit organization dedicated to fostering dreams for foster children, raised more than $3 million during their recent gala, which was headlined by global superstar Pitbull, a former foster youth himself. “There’s no losing, only learning,” he told the crowd. “There’s no failing, only opportunities…and no problems, only solutions.” — Photos by Capehart Photography

Brickell City Centre celebrated Pride Month in a big way with “Welcome Home To BCC,” a series of activations symbolizing BCC’s commitment to diversity and inclusion as its core pillars. #PrideAtBCC 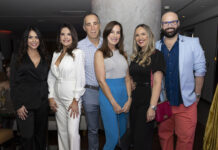 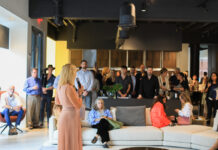 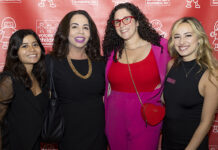