When spoken aloud with a proper Kiwi accent, the name McLaren sounds like a revving engine. No small wonder given the fact namesake Bruce McLaren (1939-1970) was a world-class driver. The all-new McLaren 720S has a top speed of 212 mph thanks to a 710-hp V8 engine mated to a 7-speed dual clutch transmission. The doors open upwards and a blip of the throttle will set off every car alarm within 4 miles. Yet it could be a great daily driver. The doors might not be great for parking garages with low ceilings, but anywhere else they are perfect; the 720S can easily squeeze into the tightest spots. The interior is a veritable cocoon of comfort for the driver, making any commute an adventure. Best of all, unlike Lamborghinis and Ferraris, the McLaren exudes understated elegance. This is the closest thing to riding a tiger you can find without upsetting the nice folks at the zoo; McLaren.com. 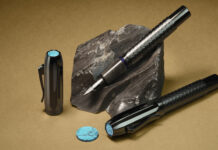 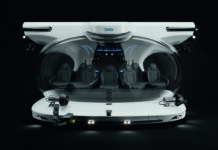 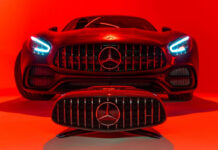